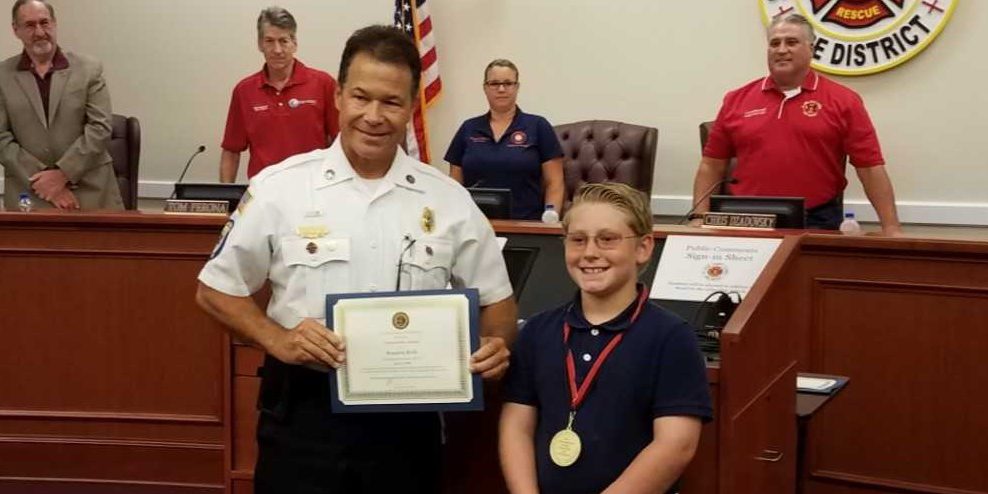 Fifth Grader, Brandon Roth, took action to help another during difficult times, and he was recognized for his actions by the St. Lucie County Fire District with a Citizen Hero Award. Brandon Roth was riding his hoverboard to a friend’s home in Port St. Lucie to play when he noticed a woman was on the ground lying unconscious by her front door.  He investigated and saw that she was in real trouble.  He flagged down a passing car and told them what he saw and asked them to call 911.  They did and Brandon waited by the woman until the paramedics arrived. Brandon felt a real sense of responsibility to make sure that she was OK, and that she didn’t die.  He stayed by her side until the Fire Department arrived.

When the ambulance arrived, they were able to transport her to the hospital and fortunately were able to revive her.  The Fire District stated that the outcome may have been very different  if had it not been for Brandon’s actions.  Remarkable for a 10 year old! 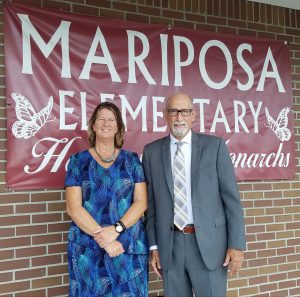 St. Lucie Public School campuses will remain closed through the remainder of the 2019-2020 school year.Online learning will continue.

All state assessments have been canceled for this school year. 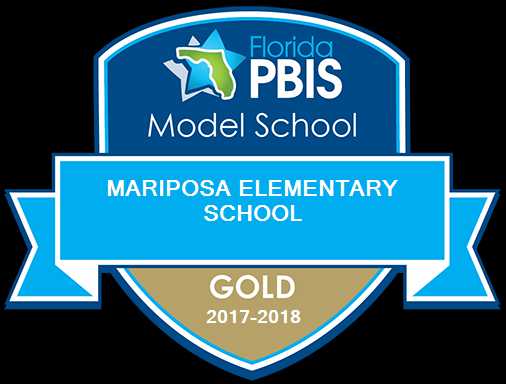 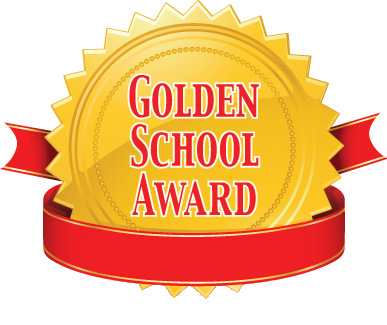